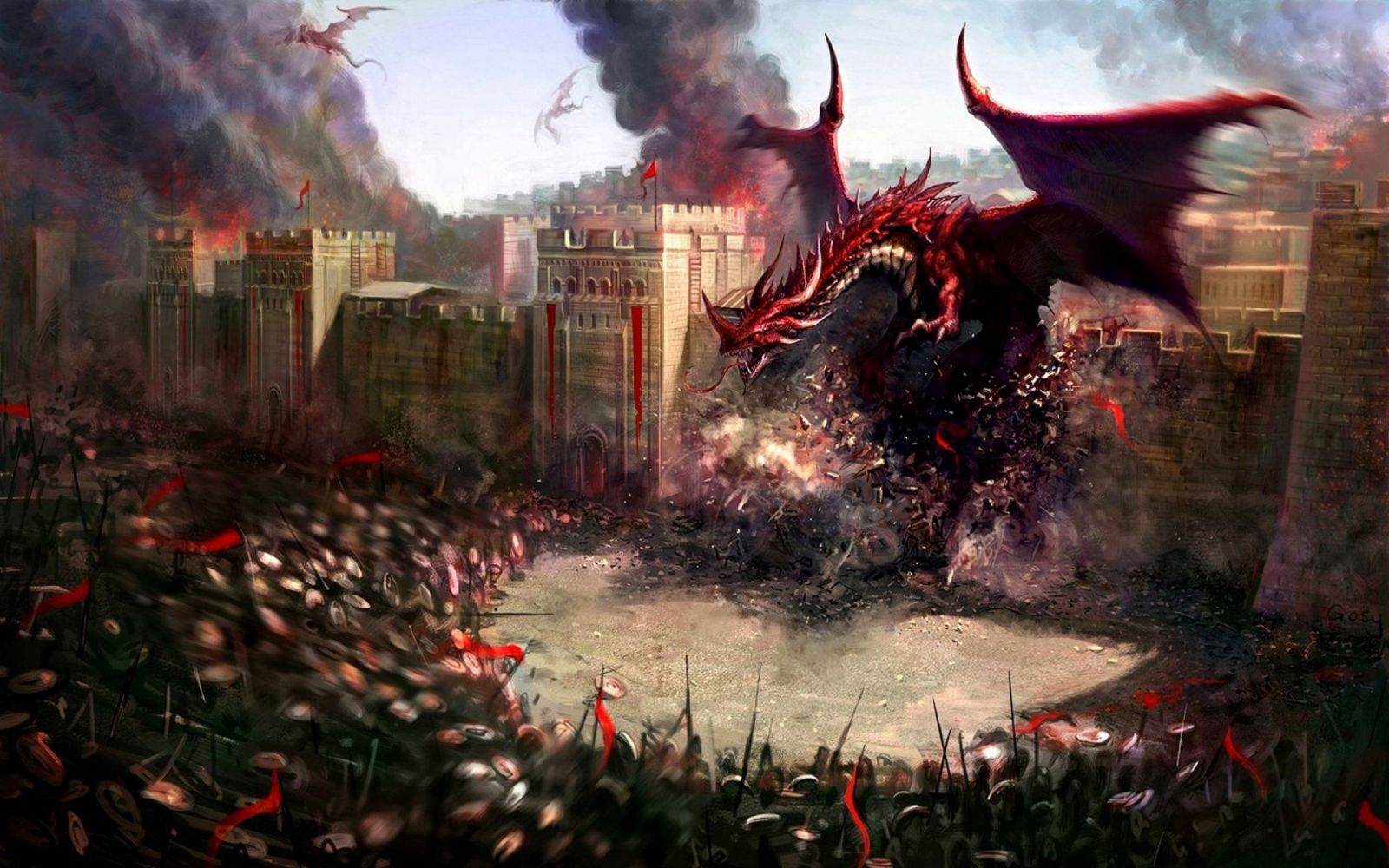 Characters will begin at Freeport, a city with a bustling free market and while beginning characters are unlikely to have the resources to purchase any magic items they are likely to know where to look when they are ready to buy or even sell magical wares. In freeport the market dealing in the most magical and exotic goods is the Asim Market in the southwest corner of the city. There are no guarantees and certainly items considered highly desirable are less likely to be available unless also quite abundant, but as an open market it is a place where characters can also get premium deals if they have an item in high demand.

It is ideal for characters to be mobile, but at some point a number of characters require a permanent base to attract followers. Land is generally assumed to be free if the characters can conquer it themselves, land in a village or town should also be available. Prices are often grossly inflated in D&D, but this isn't necessary since a blacksmith or baker has to be able to afford to do business in the town or village as well. Characters who have performed heroically in an area may be granted land in the hopes of keeping them around to defend from future threats. If settling in Freeport itself the land in the walled section is likely quite expensive or may only be available for lease rather than purchase, the surrounding sprawl may be more reasonable and anything more than six miles from the city gates is likely unclaimed unless on a road or river.

Henchmen can be a great boon sometimes and cumbersome at others. A henchman must be 2 level below a character (lowest class if multiple) and rather than tracking their XP they will advance whn the character does. If a player has 1 henchman they will take 1/3 of the character's share (money and magic as appropriate), if a character has 2 or more henchmen then they get a 1/2 share and the rest is divided among their henchmen. Characters wanting hirelings must take them from their potential henchman pool if they are to be taken adventuring (a maid in a city dwelling wouldn't count, but a teamster taken on the trail to the dungeon would).

Ideal or customized henchmen can be recruited although the process is a long and expensive one. A player may design the desired henchman using the character design rules (maximum of 60 points), and then begin looking for the ideal candidate and trying to woo them (taking 100 GP and 1 week per point they used in the character's build). The recruiting money is not included on the new Henchman (it was spent or sent to family). Once the process is finished they become a loyal henchman and may be used as a replacement character if their master should die (2 levels lower than a replacement character, but will have any money or magic items acquired since becoming a henchman, increase level by 1 per session until they are party level). Other sources of henchmen include NPCs found during adventures and hirelings who are elevated to full henchman status.

Ascendant campaigns can view previous versions of their pages, see what has changed (and who did it), and even restore old versions. It's like having a rewind button for your campaign.

We've already been saving your edits, so if you upgrade now you will have instant access to your previous versions. Plus, you get a 15-day free trial, so there's nothing to lose.

I'm sorry, but we no longer support this web browser. Please upgrade your browser or install Chrome or Firefox to enjoy the full functionality of this site.